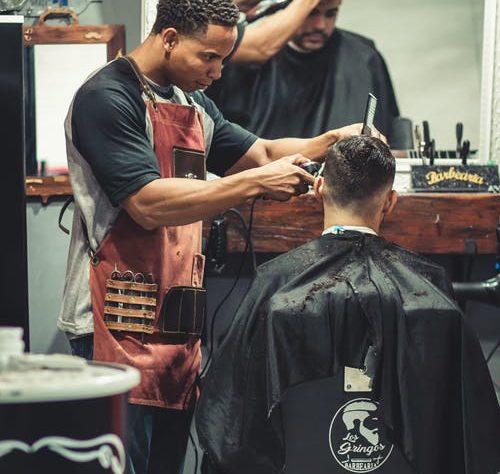 Dave Anthony Searles was born on the 8th April 1969. He is the father of 3 children, Jade 22, Aleah 20 and Dave Jr 18. Having left Wakefield High school in 1986 Dave started working as a food production assistant making frozen pizzas. He then got involved in painting and worked for a renowned painting firm (Caribbean painting services). He worked as finish painter, often working on the restoration of old plantation houses and high end homes. Sadly this was cut short when it was realized the exposure to the paint fumes were impacting on his health.

He later returned to the food industry as an assistant cook at Friday’s bar and restaurant. It was during this time that he discovered his passion for both cooking and barbering. From this point the two became inextricably linked. When he made the decision to further his studies in the culinary arena it was his exploits in Barbering which helped to cover the associated cost of his education and procurement of tools and equipment.

After successfully graduating with an associate’s degree in culinary arts he went on to spend a decade in the hotel industry during which time he rose to the position of chef de party and saucier. He became involved in the labour movement where he was elected to the position of union delegate, then president of the hotel division. These positions saw him peruse a number of labour related courses at the Barbados workers union labour college all of which he was successful in obtaining. Conflict resolution in the work place and labour laws and practice in the work place are two and such courses perused.

In his decade in the industry Mr. Searles worked at a number of leading hotels which included tamarind cove, Hilton hotel, Turtle beach and Sandy Lane. Having started a family the demands of juggling two jobs and being a father took its toll, something had to give. In the end he chose to walk away from the life of being a chef.

He then relocated to dream world in Sheraton mall where is business began to blossom and his clientele grew expeditiously. Among his new clientele was the past Deputy principle of Grantley Adams Secondary school Mr. Joseph King. He recognized Dave’s ability both to speak and have a natural way with children and persuaded him to come on board with a skill program which he had implemented at the school, this was geared at capturing those students who were falling through the academic cracks. In the first year of the program I was awarded for the turnaround seen I those students enrolled in the skills program.

On Mr. King’s appointment as principle of St.Leonards Boys’ School, Mr. Searles was offered a position to create and instruct a barber to teach barbering as part of the school curriculum. Has been part of the teaching complement for the past 12 years. During this time Mr. Searles successfully completed training courses. Chief among them being Train The Trainer program at B.C.C and more recently the vocational training program in adult learning at Erdiston Teachers Training College. He is currently in the process of completing his assessors portfolio which will see him elevated to the role of assessor. 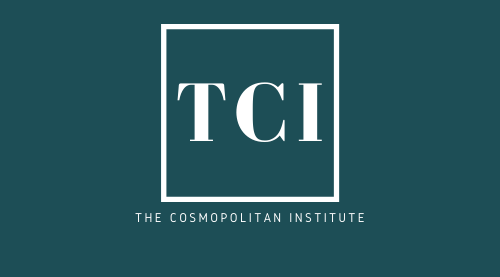 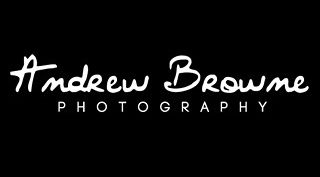 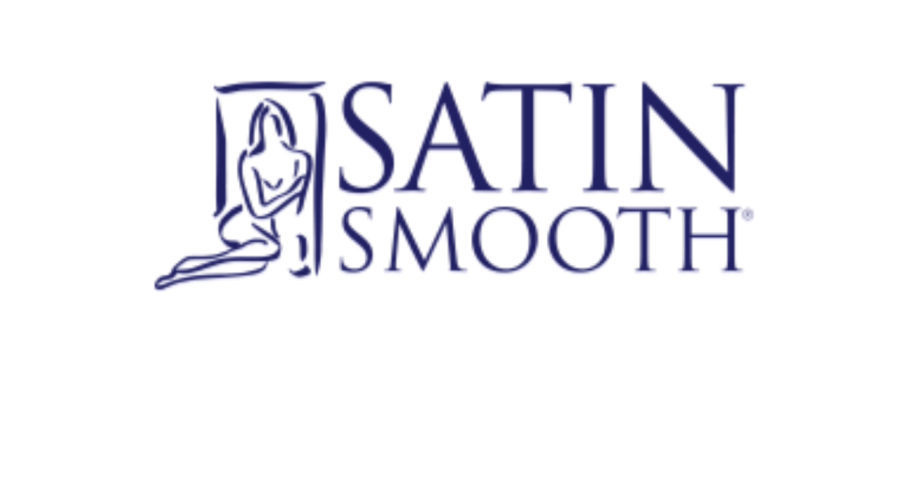 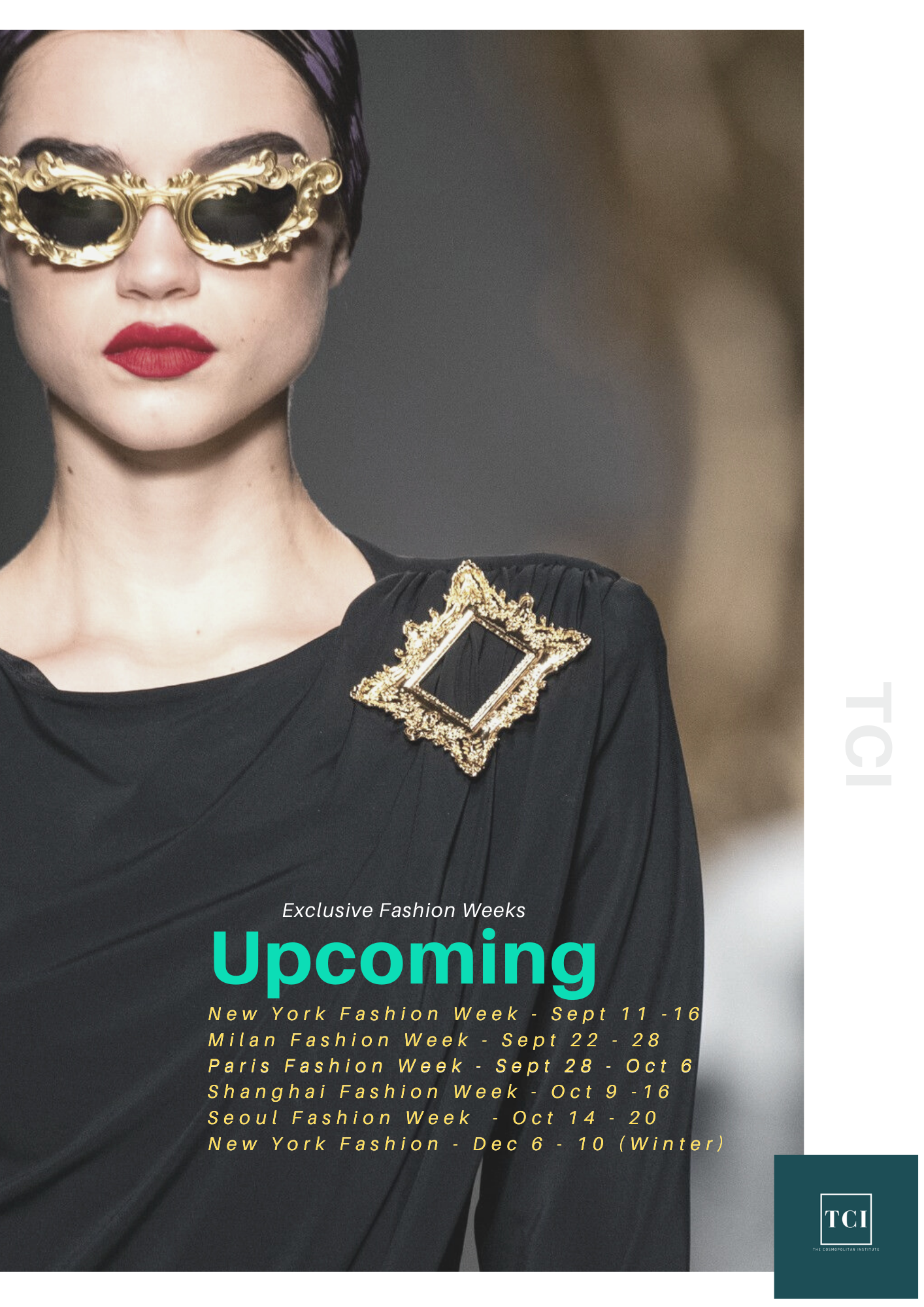 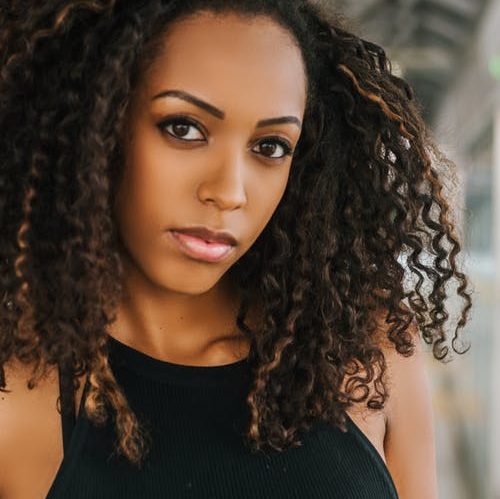 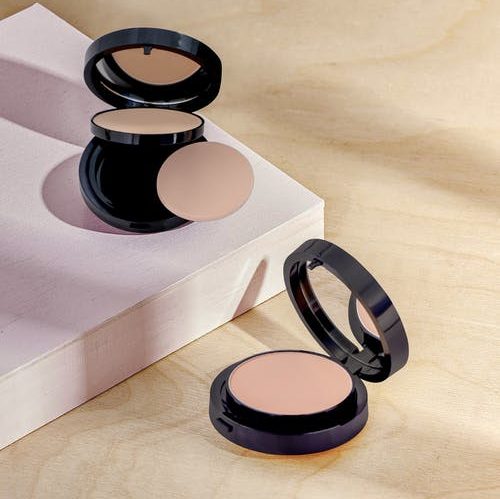 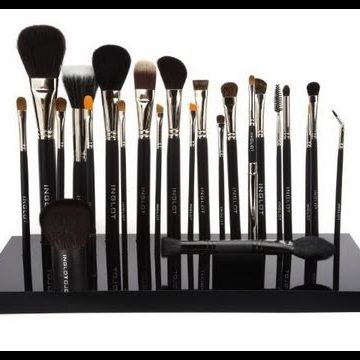 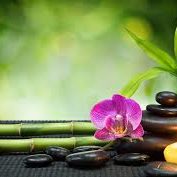 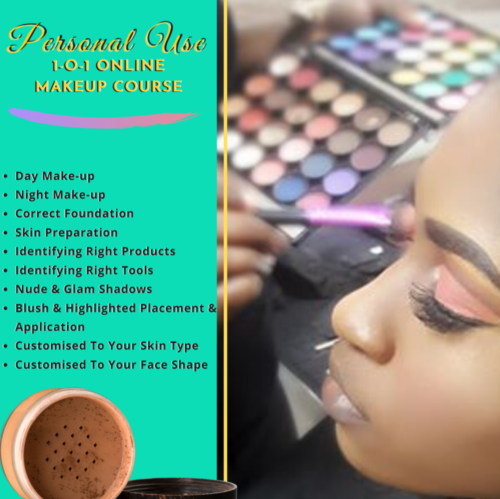 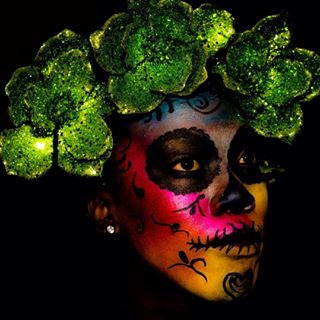 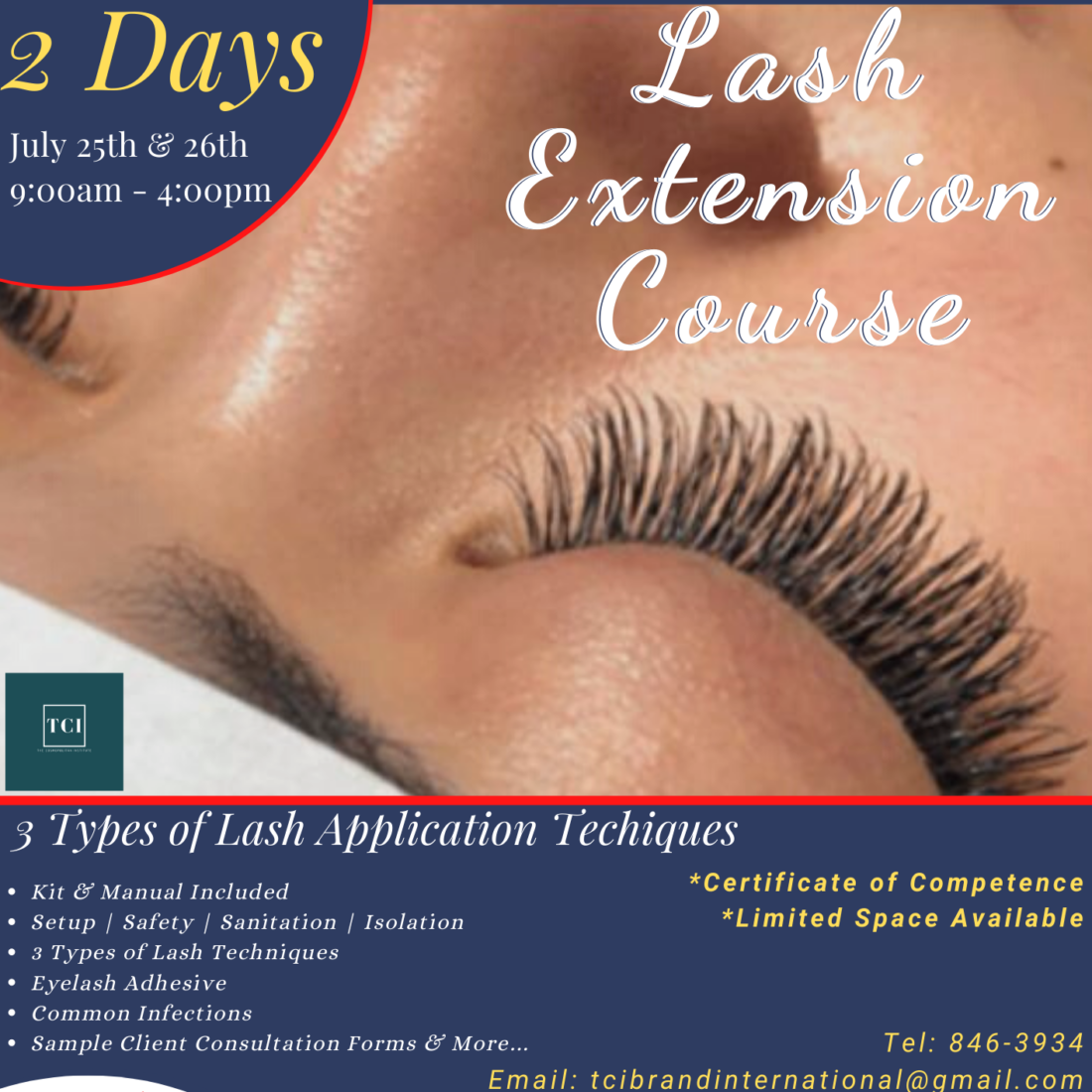 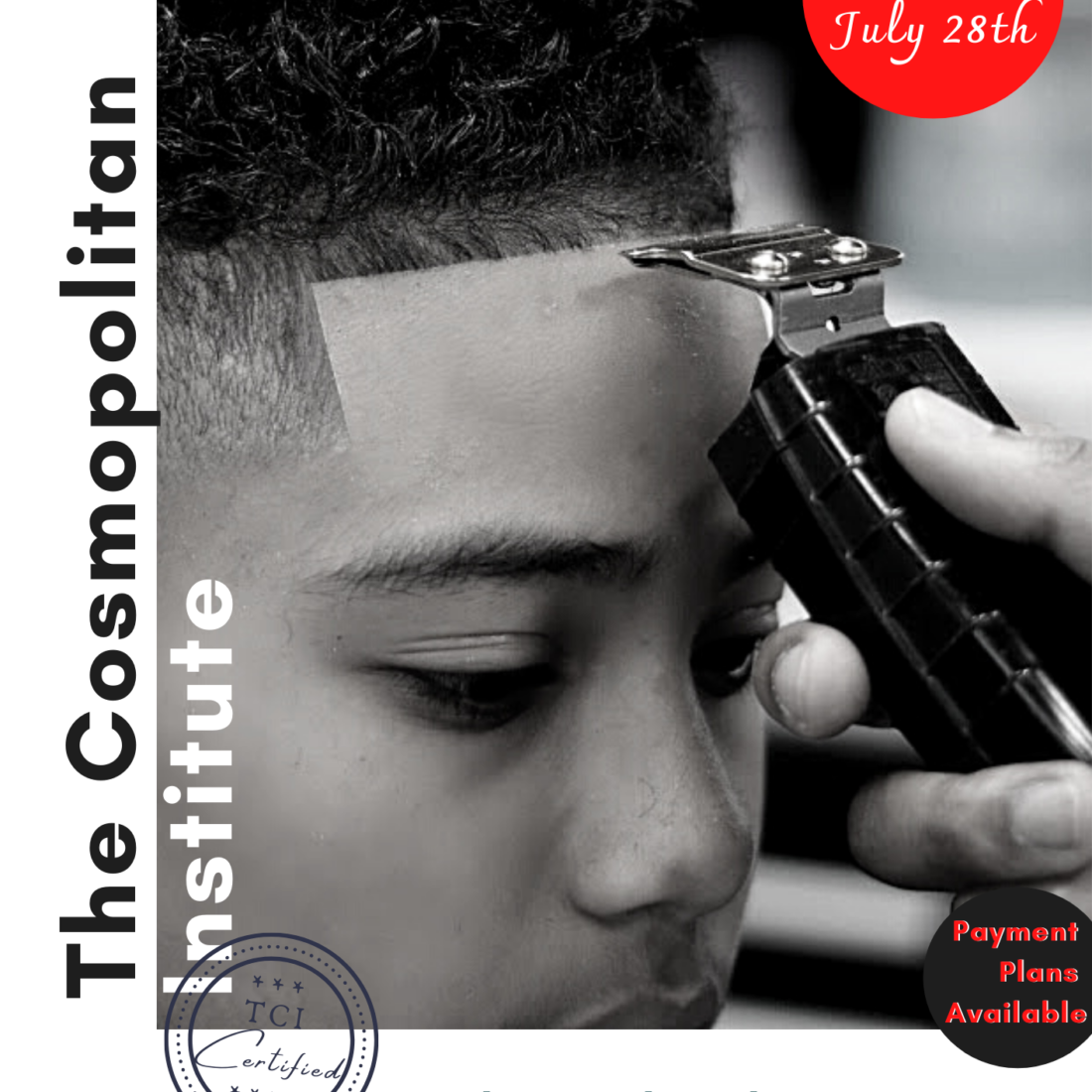 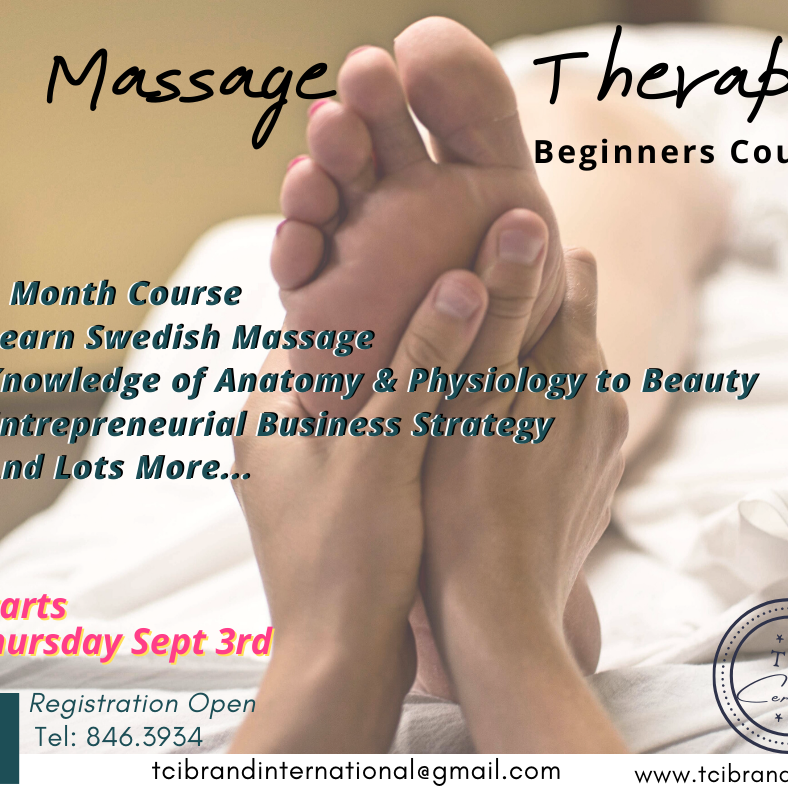 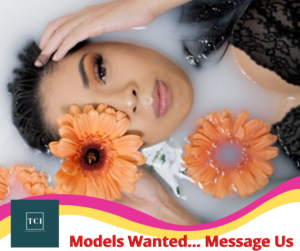 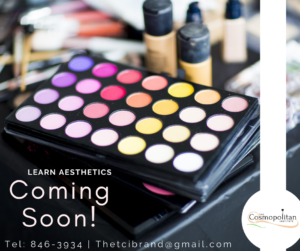 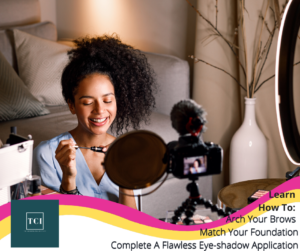 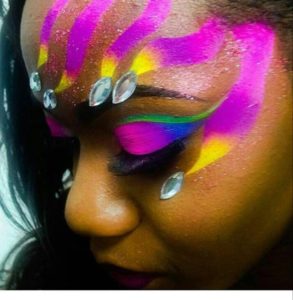 Chat With Us
Send via WhatsApp